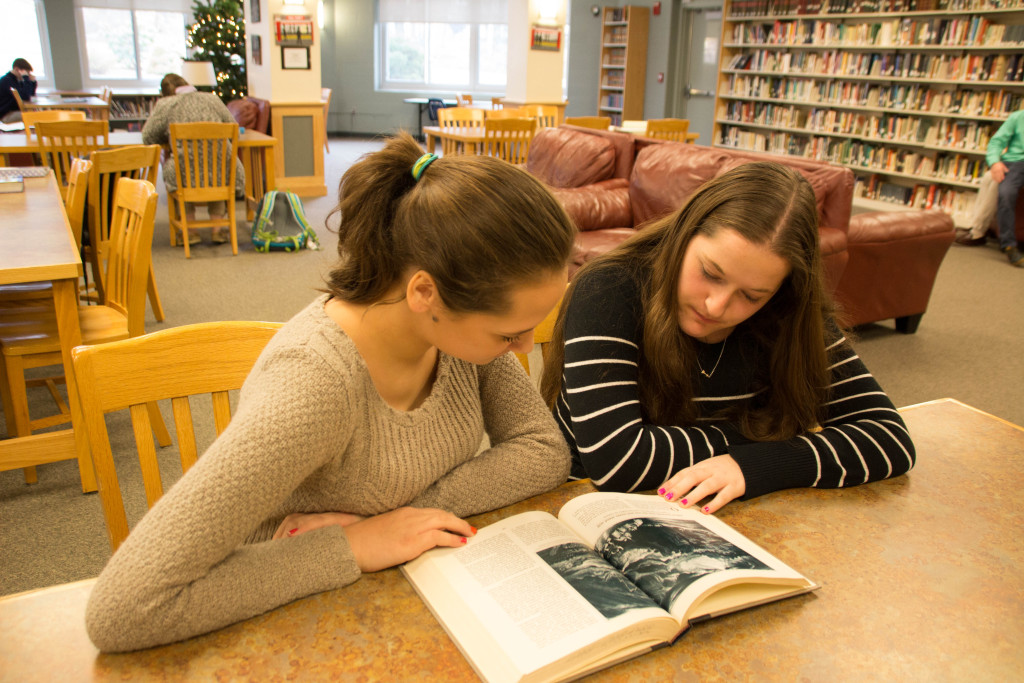 In 2012, the New Hampshire legislature passed the Opportunity Scholarship Act, establishing tax credits for donations from businesses to scholarship organizations to allow low- and moderate-income families to choose the schools that best fit their children’s needs. Under the Act, Education Tax Credit scholarships can be used by children attending private schools, out-of-district public schools, and homeschools.

CSF is a national organization with a network of partner programs, each providing scholarships that empower parents to choose schools they otherwise could not afford. Since its inception in 1998, CSF has awarded more than $934 million in scholarships to the families of 191,500 low-income children.

In June, 2021, the the New Hampshire legislature passed the Education Freedom Account (EFA) program, and Governor Sununu signed it into law as part of the new state budget. The EFA program allows families with incomes up to 300 percent of the poverty level to direct a portion of the funds spent by the state for their child’s education to private school tuition, online learning programs, and other educational expenses as they choose. On August 4th, 2021, CSF was selected by the NH Department of Education and confirmed by the NH Executive Council to administer the EFA program for its inaugural year, and continues to manage the EFA program today.